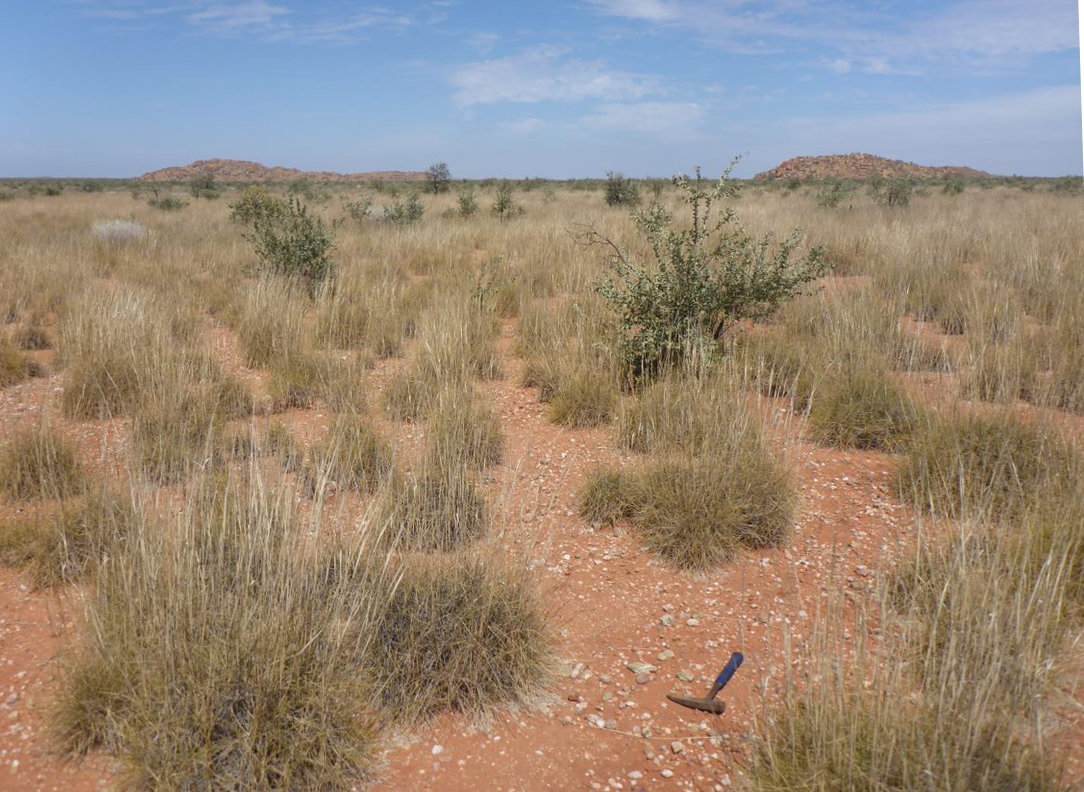 The Company has a dominant land position with three applications (E45/5613, E45/5623, E45/5612) prospective for gold in the Mallina Province. The recent discovery of the Hemi gold deposit by De Grey Mining Ltd (ASX:DEG) has uncovered a major new gold system. The Company is one of the only ASX junior mining companies to have a landholding that straddles the Berghaus Shear, this structure likely had an influence on the Hemi Deposit formation.

Previous exploration in the region primarily focussed on targeting structurally controlled gold mineralisation, though Hemi demonstrates that the Towerana gold deposit is not the only intrusion-hosted system in the belt. Gold occurrences in the region are commonly sediment- or intrusion hosted and associated with anticlinal axes, particularly where they intersect major fault or shear structures. The highly prospective Berghaus Shear trends in a north-easterly direction and looks to have provided fluids for the formation of the Hemi Deposit. In addition to the Berghaus Shear, anticlinal axes trend in a parallel orientation with multiple splays off the Berghaus Shear intersecting the anticlinal axis providing areas of interest. Similar settings may be replicated in the Wildcat tenement package.

The Berghaus shear zone is comprised of a suite of parallel shears and contains the Mt Berghaus deposit and the smaller Cookes Hill gold deposit held by De Grey Mining. There has been minimal previous exploration within Wildcat’s tenure along what has been demonstrated as a fertile structure.